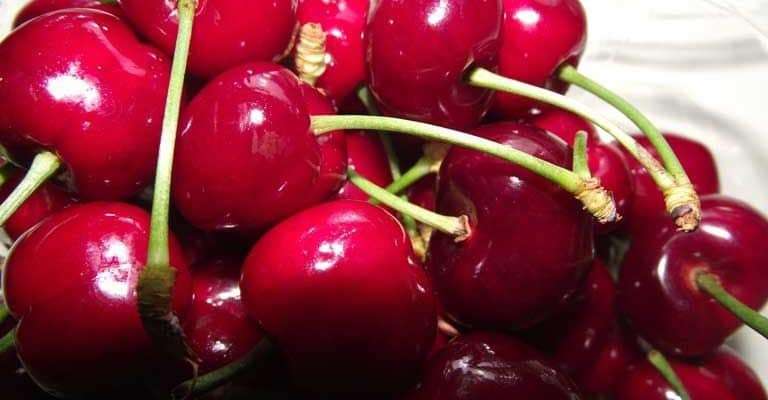 Gateway to South America on 22/05/2021 - 04:28 in All categories of countries are, Argentina Mendoza, Argentina-General, Argentine farms, Chile – General, Chilean farms

The cherry is one of China’s favourite fresh fruits. The Asian giant imports about 190,000 tons of cherries a year to satisfy the demand of its consumers. “So far it is only consumed in coastal cities. The Chinese market has no ceiling,” stated Federico Guerendiain, from the Cooperativa Agrofrutícola El Oasis. Cherries could be one of the new items with export potential to China.

Chile is China’s biggest cherry supplier. In less than 10 years, Chile went from exporting 50,000 tons of cherries to 232,000 tons last year, with an increase in the planted area from 2,000 to 45,000 hectares. It is the country’s leading fruit export. Chilean cherry exports in the 2019/20 season amounted to 1.6 billion dollars.

The expansion of Chile’s cherry production is directly associated with China’s demand, as the country exports more than 90% of its cherries to China, and nearly 80% of the Chinese market is supplied by Chile.

One could measure Argentina’s potential based on Chile’s example, however, there are several specific factors that play in favor of the neighboring country. The Chilean cherry is part of a fresh produce export program launched decades ago and the country also has a free trade agreement with China, which allows its exports to reach the Asian giant without paying tariffs, while Argentine cherries have to pay a 10% tariff to enter that market.

Argentina signed a sanitary protocol with China at the end of 2018 to advance the cherry export business. Until then, it would ship its cherries to Hong Kong, which has no sanitary restrictions. In January 2019, the company Extraberries obtained the first authorization from China to ship cherries with cold treatment at their origin.

According to sectoral data, in the 2018/19 season (from November to February), Argentina exported 4,560 tons of cherries. That number rose to 5,590 tons in 2019/20 and to 6,070 tons in 2020/21. Last season, China was the main destination with 40% of all exports. It was followed by the United States, the European Union, the United Kingdom, and the Middle East. Despite this increase, the sector was more or less stagnant in the last decade.

China is a potential market for the Argentine cherries however, the coronavirus and the fake news that spread in the country about fruit supposedly infected by the virus, have caused some uncertainty this year. The sector has warned that if China stopped its cherry imports, Chile would have such a volume of unplaced production that it would flood all other alternative markets.