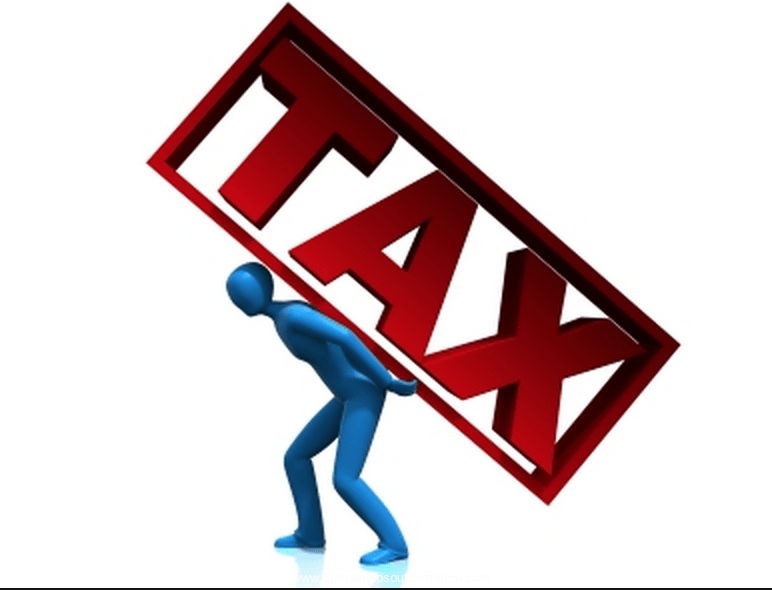 Electronic billing to be mandatory in July, while taxis could accept debit and credit cards soon. The Argentine taxman is increasingly betting on technology to improve tax collection.

AFIP announced yesterday a plan to turn payments into digital form for a large part of the economy. The first step will be taken on July 1 with the prohibition of manual invoicing, authorities confirmed yesterday, but the plan goes as far as embedding software for the payment of domestic services such as plumbing, taxis and even street vendors with credit and debit cards.
This will open the door for the state to calculate the amounts each company or citizen owes in taxes, replacing the current mechanism where individuals — or their accountants — do their own tax returns.

Independent workers will be exempted from the obligation to use electronic billing, although specialists said they might still be included in the future, as digitalization is seen by AFIP authorities as one of their “two or three” central policies.
The announcements were made by AFIP tax bureau’s head Ricardo Echegaray yesterday during a conference on fiscal policies organized by the American Chamber of Commerce in Argentina (AmCham), where he predicted that “2016 will be have quite a different commercial landscape in Argentina.” 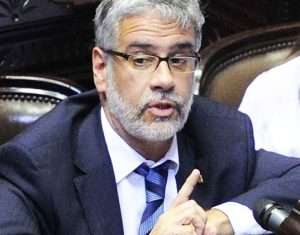 Paying for a cab in London or buying a drink in Rio de Janeiro’s beaches, where credit and debit cards are frequently accepted, can be very different from doing so in Buenos Aires, where cash is still king.
But according to Echegaray, AFIP is developing software that will be distributed freely among street salesmen which will allow them and their clients to complete all the transactions that a normal shopkeeper can do from a smartphone or other simple mobile devices.
“The idea is to charge nothing for this service, as it will be aimed at people with lower incomes in the informal economy,” Echegaray said.

Echegaray expected this software to be launched by 2016, saying that AFIP would automatically assign each of its users the Individual Tax-Payer’s Identification Number (CUIT) that shop owners have today to flag a transaction as theirs.
“That tool is experimental for now, but I don’t rule out that with the technological innovations available globally — which AFIP is implementing pretty well — its use might become widespread relatively quickly. In technological matters AFIP is getting into first-world levels, in some cases we are more advanced than the United States, which still accepts overtly-complicated, hand-filled sworn affidavits for some tax returns,” tax expert Marcos Torassa, partner at Torassa & O’Donnell, told the Herald.
AFIP’s presentation of the software even speculated with the possibility of including the SUBE smart cards currently used for public transport for street purchases with this system in the future.

REDUCING PAPERWORK
AFIP thinks mandatory electronic billing will specifically allow the state to automatically estimate Value Added Tax (IVA) totals, by processing the information from all the individual transactions registered by each firm, using a system which will be known as IVA Proforma.

IVA Proforma users will have the possibility of accepting AFIP’s calculations or demanding corrections.
The information from each transaction will be available online both to users and AFIP’s authorities, a fact which specialists said would improve AFIP’s chances of detecting cases of fraud or missed payments as cross-checking will be made easier.
“I think it will take at the very least six months to implement something like this in full, but it is a very positive move, it will be a reward for the responsible taxpayer, making things easier, and it will be more efficient for the state, making evasion more difficult,” Torassa said.

During the presentation, Echegaray said there should be no “nostalgia” for accountants’ old ways, when “placing stamps and reading rule-books” was the key.

He joked about the complaints he was expecting from accountants that might be forced to fire employees or have less work, but while some among the public were indeed worried, Torassa said most would see this as a relief. “We hate filling those IVA forms,” Torassa said.