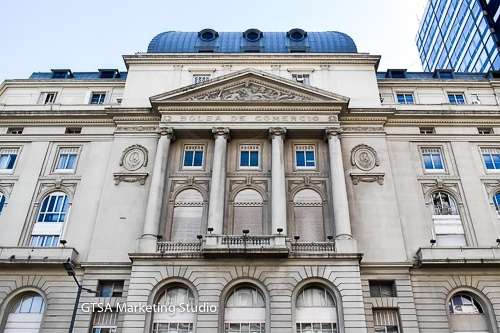 The upgrade from a Frontier Economy to a Emerging one means funds that track the emerging markets index will now be able to invest in foreign-listed shares of Argentine companies.

The Global X MSCI Argentina exchange-traded fund, which is composed of that index, was up 1.7% at $28.96 as of 5:20 p.m. local time (2020 GMT). But local stocks, as well as other Argentine assets, were benefiting from improved sentiment.

Argentina’s country risk – a measure of the spread between its bond yields and those issued by other governments – was down 13 points. Treasury Minister Nicolas Dujovne said on Wednesday that the MSCI upgrade would lower the country’s borrowing costs.

Analysts said the upgrade could also revive the pipeline of initial public offerings (IPOs) of Argentine companies, which had been dormant since volatility derailed planned listings earlier this year.

Argentine stocks surged on Thursday after index provider MSCI upgraded the country to its emerging markets index a day earlier, a respite from months of dismal economic news for market-friendly President Mauricio Macri.

Before Thursday’s gains, stocks had been negative on the year, damaged by downward revisions to the country’s growth forecast as the central bank tightened monetary policy to fight inflation running at higher than 25% annually and to stem a run on the peso currency.

The central bank sold US$ 100 million in the first of 75 planned daily auctions at an average price of 27.40 per U.S. dollar. The peso later closed trading at 27.52 per dollar, up 1% from the prior session’s close and well up from record-lows touched last week.