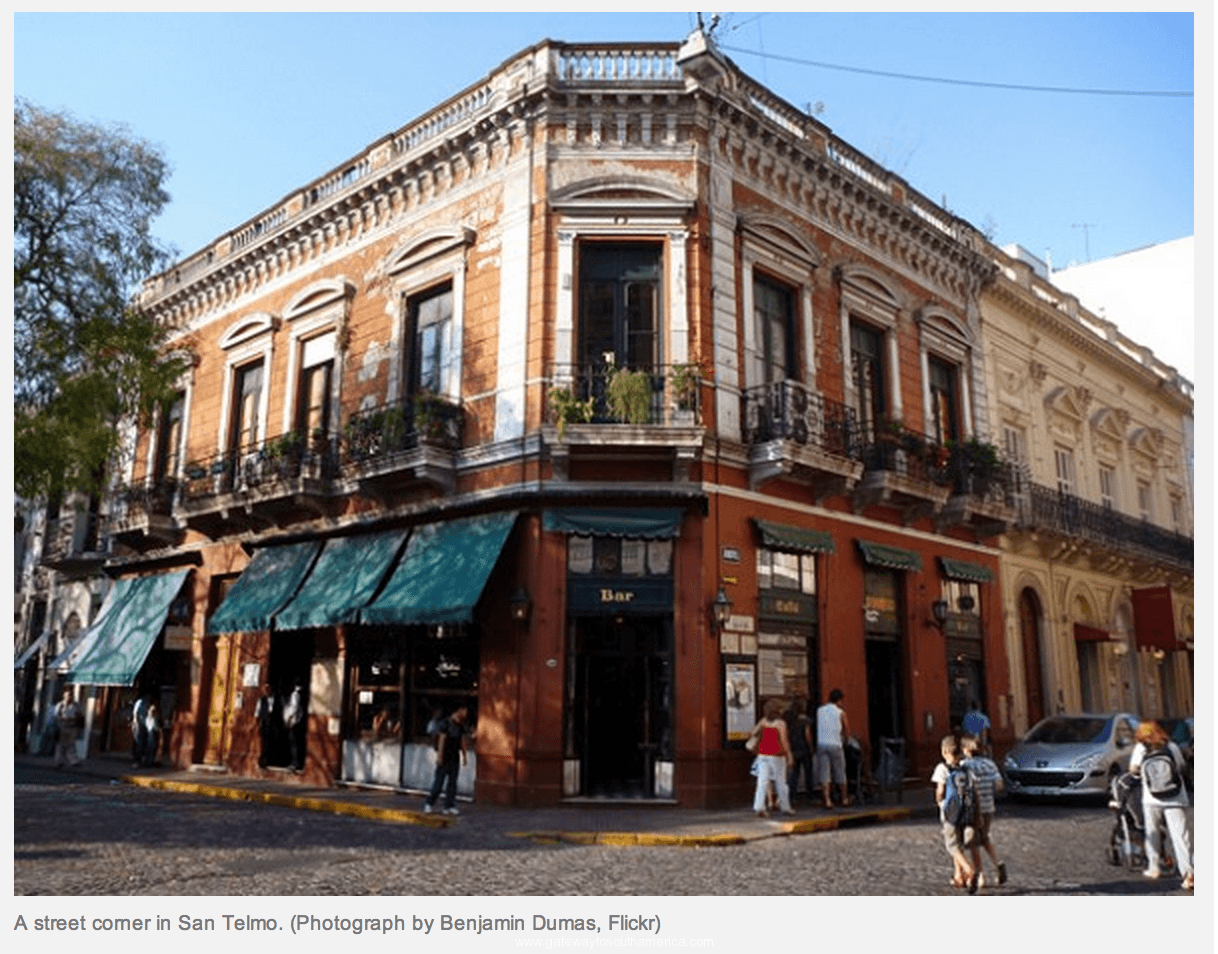 Argentina is the Latin American country where the Argentina’s middle class has grown the most in ten years, doubling in size, according to a report released by the Pew Research Center in the United States.

The study shows progress in the region has slowed down since 2010 as a result of the fall in economic growth and export prices. Some countries, however, managed to sail with the tide with Argentina’s middle class going from 15 percent of the total population in 2001 to 32.5 percent in 2011, accounting for an increase of 114 percent in ten years.

Furthermore, the Inter American Development Bank (BID) recently said 54.5 percent of Argentine households belonged to the middle class, ranking second after Uruguay where the number was of 55.8 percent.

“Since its 2002 economic crisis, Argentina has been one of the countries with the best performance in Latin America and the Caribbean in the reduction of poverty and posting gains of growing prosperity, expanding the middle class,” the BID said in its report.

In the PEW study, Argentina tops the ranking of middle class growth with 17.5 percent and is among the three countries in the region where the middle class includes most of its population: Argentina with 32.5 percent, Chile with 33.8 percent and Uruguay with 32.8 percent.