Argentina: Successful Tenders in the Renewable Energy round 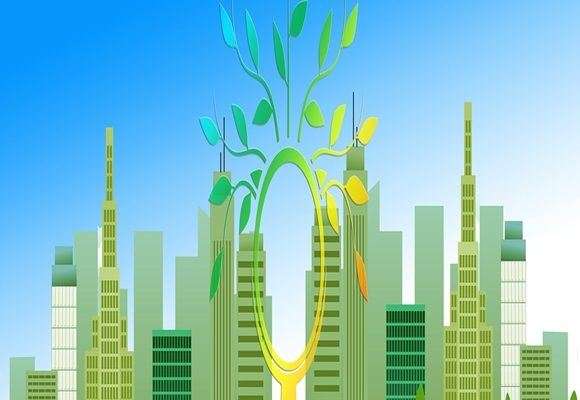 The renewable energy tenders scenario in Argentina has taken a significant turn this year. The official website of the government says: “The clean energy industry is today one of the most dynamic in the world, with an average annual growth rate of 36% during the last six years and investments for US$ 257 billion … “

Argentina’s energy matrix comes mostly from fossil fuels like gas and oil – 87%. Until 2010, Argentina had surpluses that allowed it to export gas.

Two factors have caused the opening of this large market to renewable energies. During the previous government, no investment was made, and energy consumption grew well above real growth, largely because of government subsidies, which made prices appear far below their real cost.

Furthermore, new companies, although not many, were added to a population that became accustomed to requiring high amounts of energy for domestic consumption.

A first step was to end exports, to derive all fuel production for domestic consumption. However, this was not enough.

In recent years, Argentina has had to import gas to sustain installed power, which is still insufficient to meet the growing demand. Despite that, the subsidies were terminated, and the price that is paid today is the real cost.

Even so, there is a deficit, especially during the cold seasons and the summer, as it becomes very hot in the center and north of the country. Increased installed capacity is urgently required, while eliminating dependence on imported gas from neighboring countries.

During the previous government, a framework law was passed, a projection that considers increasing energy production from renewable sources: “8% of the national annual consumption as of December 31, 2017, increasing that percentage share in a progressive way until reaching 20% as of December 31, 2025.” This will mean an increase of 10 GW of additional capacity.

This year, with the advent of the new administration, a fast and efficient public bidding system has been implemented. RenovAr, the Argentine bidding management program, has already achieved the first successful tenders.

RenovAr began the delivery of the bases for the first round in May 2016 with a non-taxable proposal to add 1,000MW of renewable energy to the grid, which would include 600MW of wind energy, 300MW of solar energy, 65MW of biomass, 20MW of small dams and 15MW of biogas.

In October, 29 projects were awarded, with a total bid of 1,142 MW. The first round of the RenovAr program has tendered four solar projects, 12 wind farms, five biogas, two biomass and five small hydroelectric projects, for a total of 1,800 million dollars.

During the announcement of the outcome of the bids, the government announced annual bidding for the next ten years, in pursuit of its projection to meet its objectives.

The average bid price was US$59.39/MWh for wind energy and US$59.75/MWh for solar energy. Although at first glance a very significant drop from a previous tender in December 2015 of US$120 – 240/MWh, the explanation is that the confidence in the new government and the quality of the proponents has pushed prices down.

It is important to note that, even so, the price remains the highest paid in the region, double the value with respect to the MWh that is paid in Chile, of an average US$30.

Of the 29 contracting companies, 15 requested a guarantee from the World Bank, for a total amount of US$295 million and with terms ranging from eight to 20 years. The amount requested represents only 60% of the quantity available to guarantee projects.

The declared average value of national interest is 13.5%. This implies that US$243 million will be purchased from domestic suppliers, in addition to the local labour which will be contracted during the execution of the power plants.

Exemption from import duties for all projects commencing construction before 31 December 2017:

Exemption from dividend tax, subject to reinvestment in infrastructure;

Tax deductions for all financial expenses. 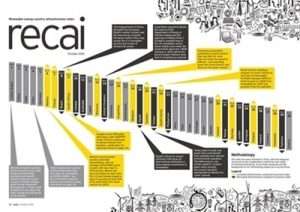 The successful tender of RenovAr has changed the position occupied by Argentina in the prestigious chart of Ranking de paises para invertir en Energías renovablesranking of Recai. To date it held 16th place between Holland and Denmark.

“Argentina successfully completed a recent auction that saw bids for more than six times the capacity offered — not surprising given the Government’s new focus on the power market.”

Date of commissioning of power plants

Projects awarded during the first round must be completed within 24 months.

In order to be entitled to each and every one of the exemptions and benefits granted by Argentine legislation, it is of the utmost importance to comply with the deadlines established in the regulations. This will put pressure on the construction of turbines, both wind and hydroelectric, but also has the cooperation of both domestic and foreign suppliers.

The success of this first stage ensures a better position for the following tenders, if there was already a position established in an area. Among other opportunities that are glimpsed there are those in the new transmission and distribution of energy in locations that are currently increasing their installed capacity of electricity generation.

Once the 29 plants commence operation, this will mean a contribution of 2.8% to the total consumption of electric energy in Argentina. Together, with the capacity already installed, they will add a total of 4.5% of electricity from renewal sources in Argentina.

Other actions, this time by the Government of Argentina, are the negotiations carried out to achieve a credit reclassification for the country. This is how S&P raised the country’s rating to -B in March 2016.

The government also announced a second-stage tender, in order to award another 400 MW of wind and 200MW of solar energy.

This second call in 2016 has a maximum fixed by the first tender awarded in October. US$59.39/MWh for wind energy and US$59.75/MWh for solar energy.

To date, 47 offers have been received, for a total of 2,486 MW, which more than six times the quota in bidding. The proposals are for solar energy 925.1 MW and for wind energy 1,561.3 MW respectively.

The proposals will be resolved this Friday, 25 November.