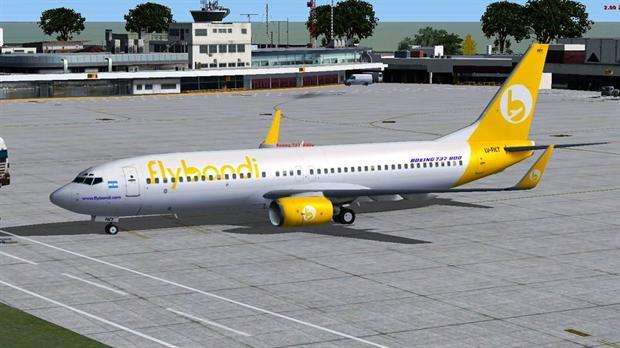 Gateway to South America on 30/03/2017 - 21:11 in All categories of countries are, Argentina Lifestyle, Argentina Mendoza, Argentina-General, Buenos Aires Residential

Argentina’s government plans to allow the first budget airline to begin flying in the country, opening up one of the biggest untapped domestic airline markets to increased competition.

The move, which includes the approval of 135 new airline routes, is the latest in a series of pro-business measures by President Mauricio Macri since he began overhauling the economy last year. “We have fewer flights per capita than Bolivia and Ecuador and almost a third of the flights in Chile,” Mr Macri said.

“We are going to double the number of people that are flying.” Argentina had about 10 million airline passengers in 2015 and aims to increase that to 22 million annually in 2019. The government will invest $US1.4bn through 2019 to improve airport infrastructure and attract new airlines, Mr Macri said. FlyBondi, the start-up low-cost carrier seeking flying approval, expects to begin service with four planes in September, chief executive Julian Cook said.

The airline hopes to grow with six planes a year and is targeting $US600 million sales by 2021. Mr Cook said he and FlyBondi’s Argentine founder, Gaston Parisier, wanted to set up a discount carrier for almost a decade, but they felt Argentina’s political environment wasn’t conducive. They dusted off their plans after Mr Macri took office. Mr Cook said Argentina’s market, of 44 million people, is “completely underdeveloped”. Most Argentines, including business people, rely on long-distance buses for domestic travel. Trips can take more than 12 hours.

(The following article was written by Taos Turner and Robert Wall and was published in the WSJ on 8 March, 2017)