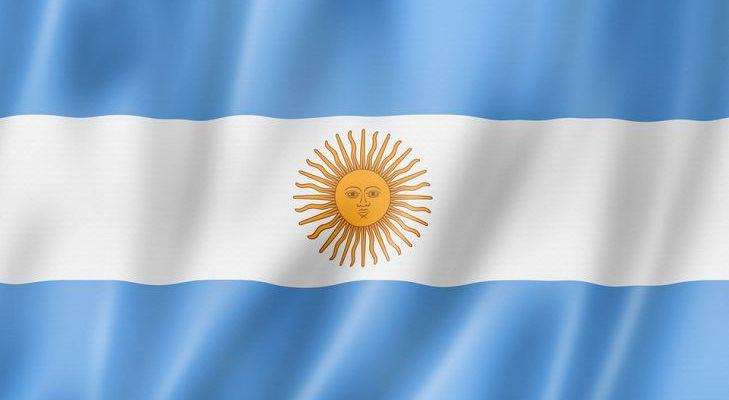 Argentina is a Republic (similar but not the same Constitution to the USA) with 23 provinces and the autonomous city of Buenos Aires ( locally known Capital Federal), being its capital. Buenos Aires has a population size of 3.89 million and a metropolitan population of around 17 million, making it the largest city in the Argentina and fourth largest in the western hemisphere. Because of its beauty and culture, Buenos Aires is often referred to as “the Paris of South America.” In terms of ethnicity, most residents of Buenos Aires are of European descent. Some of the most commonly cited countries of origin include Italy, Spain, Germany, Scotland, Sweden, Greece, and Portugal. Additionally, the city is home to the largest Jewish population in South America, with a size of 250,000 people. Chinese immigrants make up the fourth largest immigrant group, many of whom came from Taiwan during the 1980s. Approximately 61,876 individuals are of indigenous descent. Of these, the Quechua and Guaraní people’s make up the largest percentage, at 15.9% each. There is a local joke amongst some of the locals (Porteños ) that they are Italians speaking Spanish and pretending to be English.

Argentina is a founding member of the United Nations, the Union of South American Nations, the World Bank Group and the World Trade Organization, and is one of the G-15 and G-20 major economies.

As Latin America’s third-largest economy, Argentina has the fifth highest nominal GDP per capita and the highest purchasing power terms (within Latin America). It is classified by investors as a middle emerging economy, but many analysts believe that the country has a strong foundation for future growth because of its market size, levels of foreign investment and percentage of high-tech exports as a share of total manufactured goods.

The country benefits from rich natural resources, a highly literate population, an export-oriented agricultural sector and a diversified manufacturing base. It is the eighth-largest country in the world by land area, and Argentina ranks 33rd by the population at roughly 40 million inhabitants.

Stable and Poised for Growth

Argentina is highly urbanized, with the 10 largest metropolitan areas accounting for half of the population. Manufacturing accounts for 19% of GDP and is the largest single sector of the economy, but it is closely intertwined with agriculture with half of the nation’s industrial exports being agricultural in nature. The construction sector accounts for over 5% of GDP, and two-thirds of the construction was for residential buildings.

Argentina is the most visited country in South America and the fourth most visited in the Americas. Travel & Leisure magazine has ranked Buenos Aires as the second most desirable city to visit after Florence, Italy, because of its elegant architecture, fabulous cuisine, legendary nightlife and high-end shopping.

The progressive business-friendly political party is in government is changing people’s perceptions inside and outside the country who note that its country risk which was marred in the past by corrupt and incompetent administrations has dramatically lowered making the future look very bright.