Argentina Electors are looking for change after years of financial stagnation 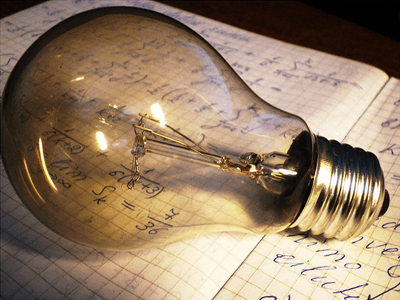 Gateway to South America on 09/03/2015 - 17:49 in All categories of countries are, Argentina Lifestyle, Argentina-General, Argentine farms, Buenos Aires Residential

Argentina Electors are looking for change after years of financial stagnation

Despite debt tensions and plenty of controversy under President Cristina Fernandez de Kirchner, Argentina’s stock market has been a lucrative place to invest over the past year.

The Global X MSCI Argentina ETF (ARGT) is up 5% over the past 12 months. Telecom Argentina (TEO) is up more than 15%. And Petrobras Argentina (PZE) is up 22.5% over the past year, while Brazil’s Petrobras — Petroleo Brasileiro (PBR) — is down 46% in the same timeframe. Even Argentina oil-and-gas producer YPF (YPF) has done well relative to the rout in energy prices, down 6% over 12 months.

Thousands of Argentines marched in Buenos Aires in mid-February demanding answers in the death of prosecutor Alberto Nisman.

A majority in the Radical party (UCR) moved to back Macri in a party convention on 14 March.
A deal with radicals eliminated the center-left Frente Amplio-UNEN coalition as a credible force following the defection of influential congresswoman Elisa Carrio to the Macri camp in February.

The UNEN coalition’s most potent presidential challenger, Senator Hermes Binner, dropped out of the 2015 race on March 6.
Macri’s path is not assured, but he benefitted from the fallout caused by the unexplained death of prosecutor Alberto Nisman, Watson writes. (Nisman accused President Kirchner and others in a scheme to absolve Iran in the deadly 1994 Jewish center bombing in Buenos Aires, but a judge scrapped the case.) Watson adds:

“Two polls conducted in late January and early February put Macri ahead of his two main rivals for the first time. Pollsters Management & Fit and Poliarquia both put Macri on 28%, ahead of Buenos Aires governor Daniel Scioli ( Kirchner ), and pushing dissident Peronist Sergio Massa into third place. A victory for Macri’s allies in Santa Fe province would give the PRO candidate a handy boost ahead of the mayoral elections in Buenos Aire though it appears that Massa is losing ground, there is still a section of the Radicals that supports him; he remains the most charismatic of the three candidates, and his chances cannot be entirely discounted yet. The August primaries provide an additional dynamic with the potential to shape the presidential race in its final stages.”