Argentina continues with its infrastructure boom in 2019 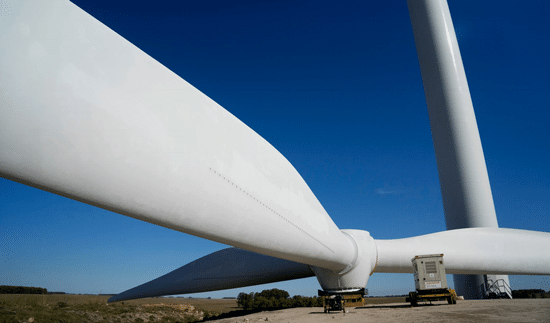 Although in 2018 infrastructure spending will fall in inflation adjusted terms, there will be more funds for long-term projects in the following year which is an election one.  The spending could still be even higher if PPP (Private and State) agreements currently being negotiated are concluded successfully.

With the strategy of producing a funnel that focuses all the states resources to be fully deployed in a final sprint, where the government will reduce spending next year in real terms the investment in works and purchases for long-term projects, and then increase them exponentially in 2019, when an eventual reelection of Mauricio Macri is still expected to take place.

As can be seen from official documents to which LA NACION had access , investments for $ 48,285 million are expected for that year, 253% more than in 2018. 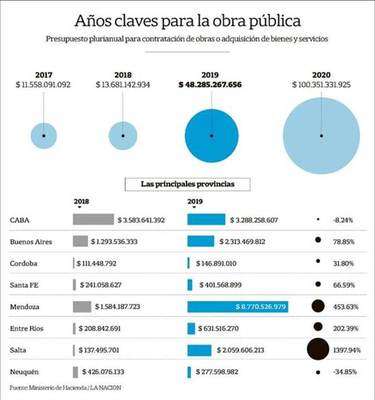 The Government is obliged to forecast to the Congress, a 2018 budget, which was approved last week by Deputies and sent to the Senate, which will be the contracting of works and the acquisition of goods and services that will be spent in future years. Although this  comprises only a part of the State’s investments, it is a road map that allows us to view official plans in the medium term.

From this it appears that the funds for this kind of initiatives will reach $ 13,681 million next year. This figure is 18% above the same number for this year, so it implies a reduction in inflation adjusted terms, due to the estimated inflation forecasts for this year ranging between 22 and 24%.

For state investments, the situation will change drastically in 2019, when the future of the Cambiemos power project will be defined for the next four years. Not only for the renovation in the Casa Rosada (Pink House}, but also for the governor elections in the provinces and the change of a significant portion of the national legislators.

The official planning indicates that for that year, according to the forecasts, investments of the State for $ 48,285 million has been already defined.

In practice, this implies an increase of almost 253% over the previous period in the official budget (in a context in which inflation would be oriented downward, according to public and private calculations) for long-term projects.

Although it has already laid out the path, the Government hopes to obtain additional cards to play in the public works investment that could alter its original plans. These are the so-called public-private participation contracts (PPP), which involve financing by private investors in exchange for a future repayment to projects considered relevant by the State.

It is, however, a question mark, both from the perspective of politics and the economy.. It happens that although the PPP law was approved more than a year ago, initiatives under that umbrella have yet to be implemented. Moreover, official forecasts show more than 61 projects to be financed through this channel, although precise allocations have not yet been assigned year-by-year, as they were in the case of works that will be financed with public funds.

According to Fausto Spotorno, director of the Center for Economic Studies at the Orlando Ferreres consultancy, one of the reasons why direct investment will fall next year is because the government expects to obtain financing via PPP. And he agrees that in 2019 the public investment will be expanded within the framework of the electoral race.

Something similar believes Walter Agosto, Cippec researcher, who pointed out that although there are $210,000 million of capital expenditures planned for next year, there are also another $ 350,000 million corresponding to new PPP investments.

The provinces that most benefit

With respect to resources whose use has already been defined by the State, almost all provinces will face 2019 with more funds to finance large-scale projects.

María Eugenia Vidal will have the support of the national State to support her already good image with major works, which puts her at the top of the preferences for the electorate.

Buenos Aires, the main bastion of Cambiemos when it comes to competing for the votes of the whole country, will add $ 2,313.46 million in 2019 in projects, almost 79% more than the resources foreseen for next year. The construction of multimodal logistic centers, works in the Central Market, a dock in Bahía Blanca and sewerage sanitation, among other things, will also be allocated.

Although the official view usually looks with special consideration at Buenos Aires province, the already defined works assure that in percentage terms no province will be as benefited as much as Mendoza, governed by Alfredo Cornejo, one of the five governors of Cambiemos.

According to the official returns, the Cuyo district should receive no less than $ 8770 million in 2019, 453% more than the $ 1584 million next year for this class of projects.

The outstanding investment in the province will be the construction of the Los Blancos hydroelectric plant, which will have a budget of $ 5396 million in 2019, according to the official payrolls.

Also important in the context of public accounts will be the re-adaptation of the Cristo Redentor and Caracoles tunnels. The first is an active border crossing between Argentina and Chile, which crosses the Andes Mountain Range.

The second is a work with a similar, older purpose – it was inaugurated in 1909 – that allows the crossing of the trans-Andean train. Now it is out of use, but the intention is to start it up again.

Córdoba and Santa Fe, the two districts that follow Buenos Aires in importance in terms of economic activity, population and votes, will also have their wallet swollen on the eve of the presidential elections. The last of the provinces has already defined projects for $ 401.56 million, almost 67% more than the funds planned for next year, while the Mediterranean will add $ 146.89 million, 32% more than in 2018.

In both cases they are important electoral strongholds, where the national ruling party remained in the elections last October with important successes despite not governing the provinces.

Among the major projects to be carried out in Buenos Aires is the so-called Autopista del Bicentenario-Paseo del Bajo, where $ 2800 million will be spent next year and another $ 1829 million in the following; a construction of underground railway stations, and the restoration of the Cervantes Theater and the Congress, among other things are included.

The Government defined the contracting of works and the acquisition of goods and services with strong benefits for the economy in future years. This shows that next year there will be a fall in real terms (if inflation of at least 22% is taken into account), but there will be an important jump in 2019.

Capital Federal, the provinces of Buenos Aires, Mendoza, Córdoba and Santa Fe will have 2019 more resources to finance long-term projects. 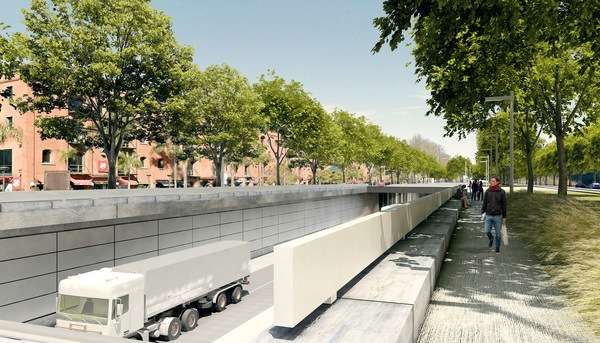 Both next year and in 2019 Buenos Aires led by Horacio Rodríguez Larreta will receive the largest funds for projects with strong benefits for  in future years. The majority will go to finance the Paseo del Bajo. There will also be further investments in more train stations and new trains.

The Government plans to invest heavily in Mendoza in 2019 to improve the Cristo Redentor and Caracoles crossings, which unite the Argentina’s trade routes with Chile and the Pacific improving commercial ties.