Are there no rights beyond survival in the world ? 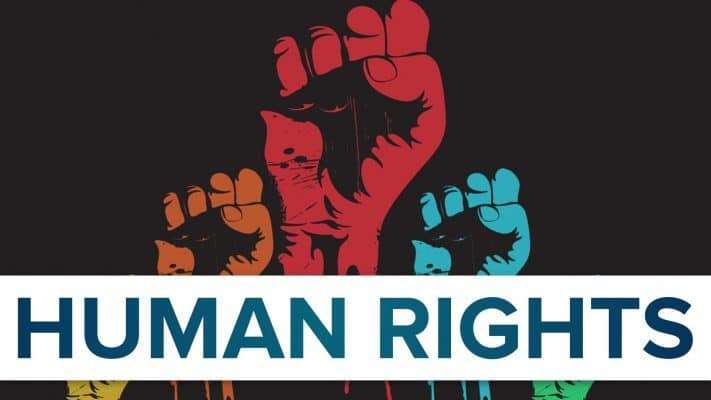 Gateway to South America on 04/12/2018 - 16:42 in All categories of countries are, Argentina-General, Brasil-general en, Chile – General, General of Uruguay, Perú-general en

The incessant clamor for rights and fairness no longer reaches just across society but winds back through world history.

Past wrongs, too, must be put right. The appeals are invariably emotional.
There is no analysis of the nature of the rights being asserted, the principle
of fairness being established or who it is, that is responsible to put matters right.

It’s enough just to make the claim. We live in an era when it seems the more rights the better and the more ways we can claim fairness the more civilised we become in our own minds. We even have rights asserted on behalf of plants and animals and, indeed, spiritual beings.

That the rights and fairness being claimed to collide and conflict doesn’t matter. Nor, too, that the claims are invariably just a new way to loot taxpayers and further increase government control.

It’s too tedious to dissect the many and varied nonsense claims but perhaps a little context is helpful. We sit upon a fleck of cosmic dust. We circle an unremarkable sun. There are 200 billion such suns in the Milky Way. The Milky Way is one of a hundred billion galaxies. It may be that there’s more than one universe.

And here we are screaming at the universe about our rights and fairness. The universe doesn’t care. Dinosaurs roamed the earth for 135 million years. They were wiped out 65 million years ago. It was possibly an asteroid strike that did for them. They were long gone before humans first walked.

Our forebears’ struggle was a pitiless one. We suffered a genetic bottleneck some 70,000 years ago when the human population was reduced to just a few thousand. Those who survived made our life possible.

What rights did hunter­gatherers enjoy? Where was the fairness? There was none. There was only survival.

And perhaps there’s the key. What it takes to survive. The bands of hunter­gatherershad rules and more establishing the rights and reciprocal obligations necessary for social living.

The tribal customs were subject to the same forces of natural selection that govern the evolution of biological systems.

There are no rights beyond survival “Do we really have rights or are they privileges as a result of living in a civilized society?

Featured comment to the same forces of natural selection that govern the evolution of biological systems. Our rules, our customs, our rights, and our obligations are the products of our biology and natural selection.

But they have also transcended our biology to be discussed, to be debated, to be chosen and to be rejected by the most amazing thing we have so far discovered: our conscious mind.

And there’s the paradox. Our instinct is to reach back for the tribal chief to
declare fairness and to make things right. But we now live in a world of seven billion people.

Our numbers and our prosperity are only possible through a colossal division of labour in turn made possible by trade through which prices coordinate the decisions of billions of people co­operatively and invisibly.

We don’t even see it. There is no turning back. Our modern world is not possible with tribal or feudal instincts and tribal chiefs or mini empresses with the power to make things fair.

The result whenever a nation has given a government tribal chief­like power has been mass destruction and starvation.

There is a simple question to be asking of claims for rights and fairness: is this a right or principle of fairness that if followed would enable seven billion people to survive and to prosper?

What a cleanout there would be. It’s a telling argument that the power needed to implement the incessant claims for rights and fairness would ensure mass starvation and poverty.