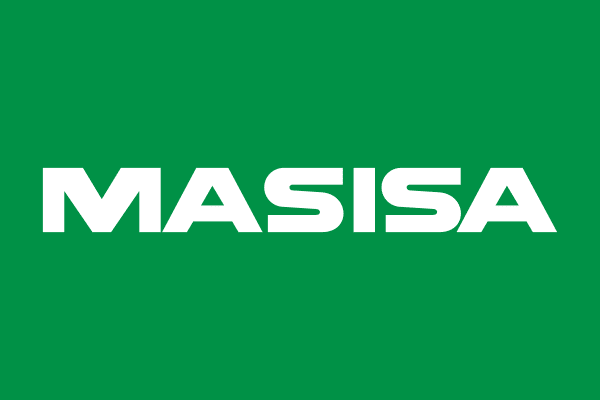 Chilean timber company Masisa Wednesday announced it had liquidated all its assets in Argentina to abandon all its operations in the highly volatile neighbouring country. Sadly, it is a pattern of retreat from the Argentine marketplace of many large international investors due to its mismanaged economy and unorthodox Peronist policies, which have resulted in high levels of corruption, inflation and capital flight.

Masisa sold its share in Forestal Argentina S.A. and Masisa Forestal S.A., in addition to 72,000 hectares of land, for US$69,364,162, it was reported in Santiago. However, the sale will have a negative impact on Masisa’s equity, according to Diario Financiero, because due to exchange rate issues and the devaluation of the Argentine peso, the company recognizes losses of US$ 245 million.

“We are very satisfied with this transaction, which allows us to dispose of an asset that was not fully aligned with our strategic plan in good conditions, and at the same time to exit a complex and highly volatile market,” said Masisa’s corporate general manager Alejandro Carrillo in a statement.

The company insisted its strategic plan was to maximize profitability with higher value-added products and create new sales channels by taking advantage of new technologies.

The lumber company joins Falabella, which has reduced its presence in Argentina, Cencosud, which also wants to reduce its operations, and LATAM Airlines.

In its quarterly report published in Masisa November, the company achieved an EBITDA of US$99.1 million, which represents an increase of US$ 44.4 million over the same period the previous year.

This result corresponds to an improvement in sales margins by developing new product lines and services with greater added value.