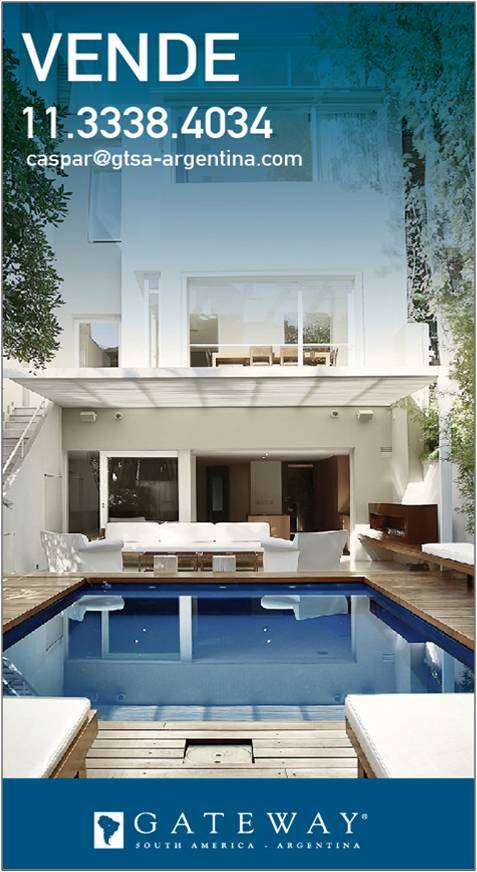 Airbnb has quickly become a favourite destination for travellers looking for somewhere to stay on vacation. Now the home-sharing startup is interested in doing the same for people who want to find a place to live.

Airbnb is considering an expansion in the long-term rental business and has asked McKinsey & Co. to research the market, said two people familiar with the matter. The consulting firm’s work involves conducting competitive analysis of Craigslist, said the people, who asked not to be identified because the deliberations are private.

While Craigslist currently dominates rental markets in many cities with its “sublets/temporary” section, Airbnb believes there may be an opportunity to offer a safer, identity-verified alternative, the people said. McKinsey is expected to present its findings to senior management at the San Francisco company next month.

Nick Papas, a spokesman for Airbnb, declined to comment on the project. He said at any given time, Airbnb is considering dozens of initiatives and new product categories, and many never see the light of day.

“Examining different parts of the market is standard operating procedure, and we don’t have any announcements to make,” he said.

Craigslist’s giant user base is an attractive target for Airbnb, which is on a mission to add new revenue streams and justify a private market valuation of $31 billion (NZ$45b). Craigslist boasts about 60 million US visitors a month, according to internet research firm ComScore. Despite being one of America’s most trafficked online destinations, the classifieds website looks and behaves much like it did when it debuted more than two decades ago. In most places, users can post for free and anonymously. Craigslist doesn’t police listings.

The laissez-faire approach has made Craigslist a haven for hustlers and scammers. A March 2016 study from New York University found that Craigslist fails to identify and remove more than half of scam rental listings. Early on, Airbnb used Craigslist’s leniency toward spam to its advantage. In 2009, an Airbnb founder devised a system to email thousands of Craigslist users encouraging them to migrate their home and apartment listings to Airbnb, according to “The Upstarts,” a book by Bloomberg’s Brad Stone.

Airbnb has offered a sublet section on its site since 2011, listing houses and apartments to rent by the month. Some cities, including New York, only allow Airbnb to offer long-term rentals. The company collects a 9 percent to 12 percent fee from each booking. According to the Airbnb Sublets page, monthly rentals are currently available in more than 5,000 cities.

However, the feature isn’t advertised on the homepage and lacks basic functions. For example, it requires bookers to input an end date for their stays, something a person living month-to-month may not know. In addition to addressing that issue, the company would likely build options for long-term renters to pay utilities and other recurring service fees, such as electricity, water and internet, said a person familiar with the matter.

A push deeper into local subletting is in contrast to Airbnb’s recently articulated strategy to become a full-service travel company. Brian Chesky, Airbnb’s chief executive officer, said the company is building on the trip itinerary options, tours and other travel experiences it introduced in November. The company is also developing a flight-booking tool. Last month, Airbnb made its biggest acquisition, spending about $300 million on Luxury Retreats, a platform for high-end travel rentals and tourism services. And it’s been looking at acquiring other travel-related startups.