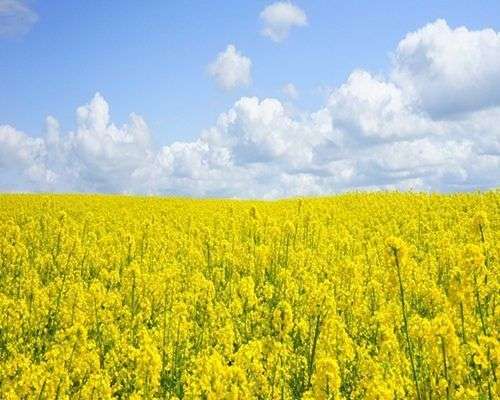 Agriculture has played a significant role in the economy of Uruguay, a small South American country located along the Atlantic coast. With its fertile soil and temperate climate, the country is well-suited for a variety of crops and livestock production.

In addition to these major exports, Uruguay also produces a range of other crops, including corn, barley, oats, sunflowers, and sorghum. These crops are primarily grown for domestic consumption, but some are also exported.

One of the key challenges facing the agriculture sector in Uruguay is the need to maintain and enhance the country’s natural resources, including soil and water. The country has implemented a range of measures to address these challenges, including conservation programs, sustainable agriculture practices, and the use of advanced technologies to optimize resource use.

In addition to its traditional agricultural exports, Uruguay is also increasingly focused on the production of niche and specialty products, such as organic and biodynamically-grown products. These products have gained popularity in recent years, and the country is well-positioned to take advantage of this trend due to its strong tradition of sustainable agriculture and its commitment to environmental conservation.

Overall, agriculture continues to play a vital role in the economy of Uruguay, and the sector is expected to remain an important contributor to the country’s economic growth and development in the coming years. The country’s focus on sustainable agriculture practices and the production of niche and speciality products positions it well to meet the evolving needs of the global market.