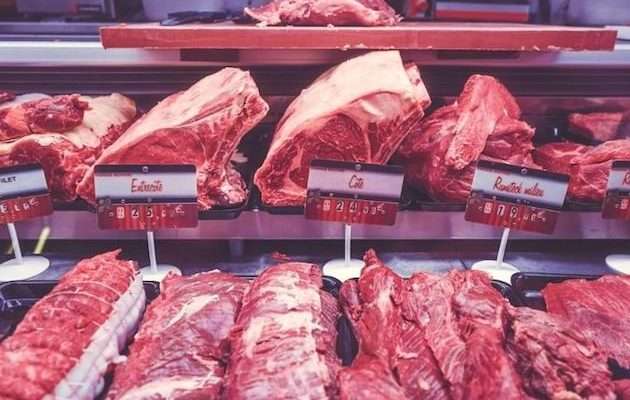 Paraguay is the 8th largest beef exporter in the world. Paraguay exports 60% of their beef production.

The latest data released by the National Meat Quality and Animal Health Administration of Paraguay (Senacsa) shows that from January to March 2021 both the total and total exports of Paraguayan beef have achieved substantial growth, setting a new high for the same period since 2017.

From the perspective of the export market, Chile has been the largest buyer of Paraguayan beef in the first three months of this year, with an import volume of 32,100 tons, a year-on-year increase of 56%. Russia ranked second with 19,800 tons, Brazil and Israel. Ranked third and fourth respectively, with imports of 7021 tons and 6,634 tons in order. Taiwan ranks fifth with 5,769 tons of imports.

Regarding the Chilean market, Senacsa Director José Carlos Martin Camperchioli (José Carlos Martin Camperchioli) explained that the Chilean government’s economic subsidies in response to the new crown pneumonia epidemic have prompted the country’s beef consumption There has been a substantial increase in the volume, which has increased the purchase of Paraguayan beef.

In addition, Quimperchioli emphasized the strong growth momentum of Paraguayan beef exports in the first quarter of this year. He said that this year is a good year for the meat industry, but he is still worried about the meat industry for the rest of the year.

Can this month maintain the outstanding results of the first quarter?