A snapshot of life in Chile today OECD Report 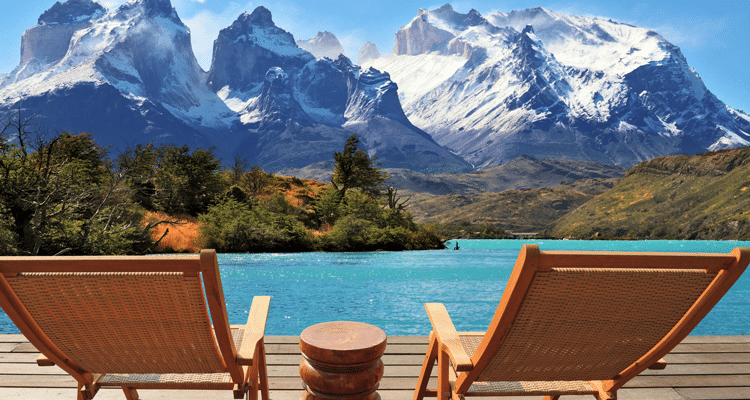 Chile has made tremendous progress over the last decade in terms of improving the quality of life of its citizens. Since the 1990s, the country has seen a track record of robust growth and poverty reduction. Notwithstanding, Chile performs well in only a few measures of well-being relative to most other countries in the Better Life Index. Chile ranks below the average in income and wealth, civic engagement, health status, jobs and earnings, housing, work-life balance, social connections, personal security, education and skills, and environmental quality and subjective well-being. These rankings are based on available selected data.

Money, while it cannot buy happiness, is an important means to achieving higher living standards. In Chile, the average household net adjusted disposable income per capita is lower than the OECD average of USD 33,604 a year.

Good education and skills are important requisites for finding a job. In Chile, 65% of adults aged 25-64 have completed upper secondary education, below the OECD average of 78%. This is true for both men and women, as 65% of genders have successfully completed high school compared. In terms of education quality, the average student in Chile scored 443 in reading literacy, maths and science in the OECD’s Programme for International Student Assessment (PISA). This score is lower than the OECD average of 486. Although girls outperformed boys in many OECD countries, in Chile boys scored 7 points higher than girls on average.

In terms of health, life expectancy at birth in Chile is 80 years, in line with the OECD average. Life expectancy for women is 83 years, compared with 77 for men.

The level of atmospheric PM2.5 – tiny air pollutant particles small enough to enter and cause damage to the lungs – is 16.0 micrograms per cubic meter, higher than the OECD average of 13.9 micrograms per cubic meter. Chile could perform better in terms of water quality, as 71% of people say they are satisfied with the quality of their water, lower than the OECD average of 81%.

Concerning the public sphere, there is a moderate sense of community and low levels of civic participation in Chile, where 85% of people believe that they know someone they could rely on in time of need, less than the OECD average of 89%. Voter turnout, a measure of citizens’ participation in the political process, was 47% during recent elections; lower than the OECD average of 68%, and one of the lowest rates in the OECD. Voter turnout for the top 20% of the population is an estimated 48% and for the bottom 20% it is an estimated 49%, a much narrower difference than the OECD average gap of 13 percentage points, and suggests there is broad inclusion in Chile’s democratic institutions.

In general, Chileans are just as satisfied with their lives as the OECD average. When asked to rate their general satisfaction with life on a scale from 0 to 10,

Chileans gave it a 6.5 grade on average, in line with the OECD average.

To see the full report follow the link below.