A Brazilian town desperate for men full of beautiful young women. What is the catch ? 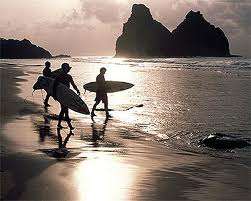 Gateway to South America on 28/08/2014 - 14:39 in All categories of countries are, Brasil Residential, Brasil-general en

Believe it or no but there is a small Brazilian town suffering from a serious man drought has made an appeal for eligible bachelors.

The population of Noiva do Cordeiro in southeast Brazil consists of more than 600 beautiful single women aged between 20 and 35. 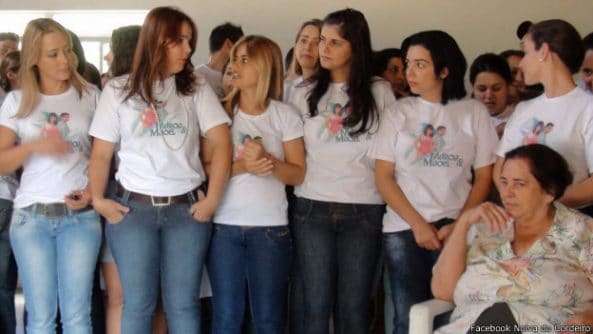 The remote settlement was founded in the 1890s when a young woman and her family were excommunicated from the Catholic church after she was accused of adultery. Shocking behavior. In some cultures, she would have been stoned to death.

They were joined by other single women and single mother families over the years and eventually adopted a strict “no male” policy.

While some are married, their husbands are made to work away from home, and any sons are sent away at the age of 18.

The town’s single ladies say they have no chance of finding a potential husband. I wonder why?

“Here, the only men we single girls meet are either married or related to us, everyone is a cousin, Nelma Fernandes, 23, told visitors.

“I haven’t kissed a man for a long time and I would sure like to.

“We all dream of falling in love and getting married. But we like living here and don’t want to have to leave the town to find a husband.”

Fernandes, along with several other of the town’s residents who are looking for love, are now sending out the call to interested parties.

But while this may sound like a dream come true to any red-blooded male, there is a catch – they have to be prepared to live by the women’s rules.

Another resident, 49-year-old Rosalee Fernandes, put it like this: “Our town is prettier, more organised, and far more harmonious than if men were in charge.

“When problems or disputes arise, we resolve them in a woman’s way, trying to find consensus rather than conflict.

“And there’s always time to stop and gossip, try on each other’s clothes and do each other’s hair and nails.”

On second thoughts it could be a nightmare.