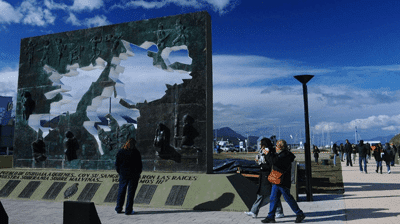 Gateway to South America on 03/01/2015 - 14:16 in All categories of countries are, Argentina Lifestyle, Argentina-General

The Malvinas Museum will today mark the 182nd anniversary of the invasion by British forces of the Malvinas Islands, in a ceremony that will include a roundtable with Marcelo Vernet, a descendant of the last Argentine governor of the islands, Luis Vernet. 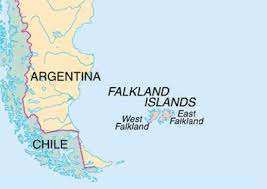 Vernet was governor from June 10, 1829 until January 3, 1833, when British soldiers forced out the Argentine authorities and residents from the islands.

The anniversary will be the first to be marked at Malvinas Museum as it was inaugurated by President Cristina Fernández de Kirchner herself in June of 2014. The museum retraces the history of the Argentine cultural, economic and political connections to the islands and includes a war memorial to the 649 Argentine soldiers killed during the 1982 war between Argentina and Great Britain over the islands.

The Malvinas are an ongoing source of contention between Buenos Aires and the UK, with the most recent incident revolving around alleged references to the 1982 war on the licence plates used by presenters of the Top Gear television programme during filming in southern Argentina.

Hopefully, common sense will one day prevail and the Islands can be returned to Argentina without unnecessary bloodshed.